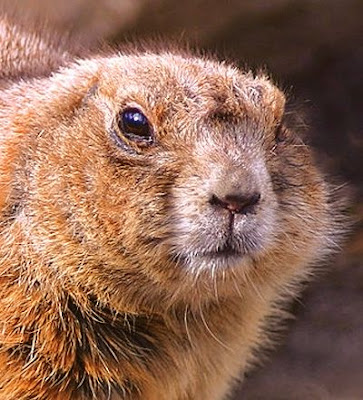 Here in Canada there has been a lot of discussion about the proposed splitting of the Canadian Television Fund into a 'cultural' fund and an 'entertainment' fund. The fund consists of money from the Department of Canadian Heritage and the privately owned cable and satellite companies and it's mandate is to support home-grown television. Without such funding, it is believed that we will be totally overshadowed by American programming and in the face of such competition, Canadian television will cease to exist. The CRTC, the regulating body for Canadian television, radio and telecommunications, watch over the process to ensure that Canadian broadcasters show and support a percentage of home-made television.

The broadcasters cry foul as these home-made shows bring down their ratings and force them into showing 'cultural' programming. If they can split up the fund into culture and entertainment and they can control the 'entertainment' fund then they will have an opportunity to push their own agendas, as Alex Epstein states on his blog: "The hidden agenda here is that the "entertainment" subsidy will be media-giant-controlled rather than artist-driven, and will mean more fresh, original programming like CANADIAN IDOL, e.g. SURVIVOR: MUSKOKA and THE AMAZING CANADIAN RACE. Meanwhile the 'cultural' subsidy will only go to 'worthy programming' like ANNE OF GREEN GABLES remakes."

This whole idea of 'culture' has bothered me for years. Whenever applying for these cultural funds, Canadian filmmakers are subjected to some sort of bizarre scale of Canadian-ness. It's as if every story we have to tell involves stabbing a flag into the yard, running through the beaver infested wilderness, slapping a puck around or throwing rocks down the icey pond. And we can't forget about our characters' absolute loneliness in the face of our vast uninhabited landscape. Our beloved Bob and Doug Mackenzie were created out of this mentality. A confused Dave Thomas and Rick Moranis figured you couldn't lose if you put on a touque, said 'eh' all the time and drink copious amounts of beer. It's no wonder that Hollywood is stacked full of Canadian funny-guys who went south because their brand of 'culture' (aka entertainment) was too American. Their names include (and are not limited to) Ivan Reitman, Harold Ramis, Mike Meyers, Jim Carrey, Eugene Levy, John Candy and new talents like Seth Rogen. I'm not sure when our cultural watchdogs are going to realize that part of what makes Canadians unique is our wickedly subversive and ironic sense of humour. We can't help it, we inherited it from our British masters.

Our major networks have embraced a few family friendly comedies, 'Corner Gas' and 'Little Mosque on the Prairie' and Showcase fully embraced our seedier side in 'Trailer Park Boys'. The major networks only need look to the BBC to see how the British support their own culture with such sublime programming such as 'Peep Show', 'Coupling' (the adults version of 'Friends'), 'The Office', 'Extras' and 'The IT Crowd' to name a few. What makes these shows 'British'? Well, they are made by Brits (the actors even speak with British accents!). They aren't 'quaint' and they don't need to highlight tea and crumpits, Union Jacks or the Royal Family. They are a part of the British culture by being made by British artists and they are terrifically entertaining.

We need to shed this idea of 'culture' and just be. First and foremost, we are human. We share our stories of love, hate, kindness, anger, heroism, murder, greed, generosity, fear, anticipation, life and death. When I've fallen in love it had nothing at all to do with my country. These are human experiences and sometimes they are affected by what is going on in the world around us but often they are not. Either way, that is what makes the story unique - our own experiences in our own little world, without borders. If I describe an experience to an American, he won't say "You asked her to marry you at the restaurant? On one knee! Wow, that is so Canadian". Our cultural watch dogs might ask us to change the location to hockey arena or a dog sled expedition in order to make it more 'Canadian' but that would be dishonest, stupid and have nothing at all to do with the real Canadian culture or individual experience.

The truth as I see it is that Americans and Canadians aren't all that different. Yes, there are fundamental differences in politics but in a real sense, we all share similar values and goals. Most people in the world share the same dreams - food, shelter, love, family, success and justice. These are the stories we should be allowed to tell. Our 'culture' will come out in the specific details of the telling of these stories. We don't need culture to be the focus of our experiences. We, as the writers of these stories, need to tell our stories. We need to share our experiences and be honest when we write. We, as Canadians, need to be less concerned about losing our culture. It's a silly discussion - we are who we are. If Americans were like us they would expel all of our funny people who are infesting their culture with Canadian irony and wit. We might just turn them pink after all... 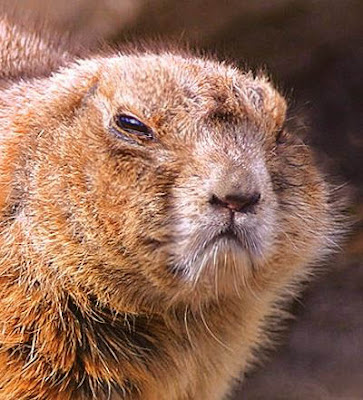