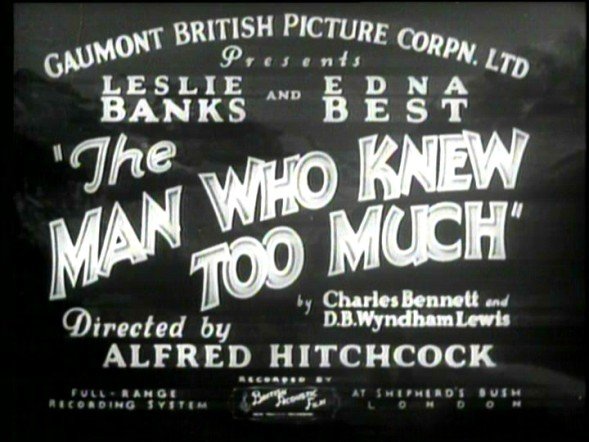 There have been examples of filmmakers remaking their own films - Hitchcock remade "The Man Who Knew Too Much" and George Sluizer remade "The Vanishing". I quite enjoy "The Man Who Knew Too Much" but wouldn't put at the top of my list of Hitchcock favourites. The remake of "The Vanishing" was dismal in comparison despite a fairly good performance from Jeff Bridges. He probably would have done better to remake it in todays climate as he wouldn't have to make a "happy ending". What can you say? He probably got paid pretty damn well (and we all do a little bit of prostitution in this industry).

Odd that both films are about the search for a loved one who has vanished. 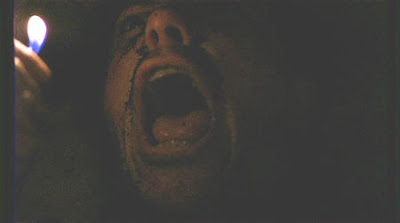